‘We want to … meet people where they’re at’

The Canadian Cancer Society has made some changes to its annual Dry Feb fundraiser, to make it more accessible to more people.

Dry Feb challenges Canadians to go without alcohol for the month of February, while at the same time raising money for the Canadian Cancer Society, with participants asking people to sponsor them.

"We see it as a bit of a win-win. It helps you as an individual get healthy and then at the same time raising funds for an important cause," Kelly Cull, a regional director with the Canadian Cancer Society in Atlantic Canada, told Island Morning host Laura Chapin.

First run in Ontario in 2016, the campaign went national the next year. The program is attracting more attention on P.E.I. this year, with 87 people signed up already. Last year 58 participated.

The society has added some flexibility to the fundraiser this year, allowing participants to take a pledge that doesn't necessarily cover the whole month. 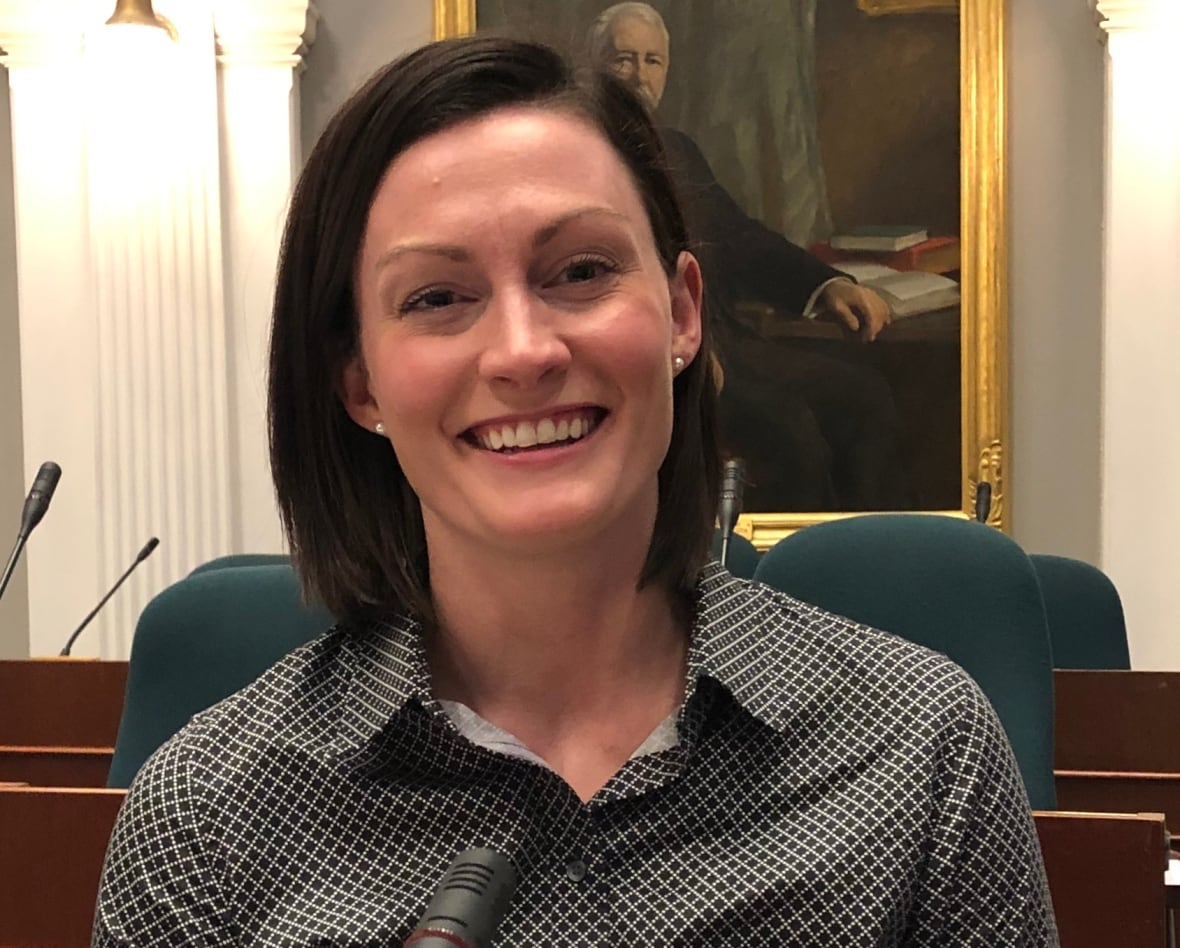 "We want to make this a little bit more accessible for people and meet people where they're at, and make sure that people are successful in the challenge," said Cull.

It could be 21 days, 14 days, or a time period of your own choosing. The society is also suggesting participants could buy themselves a night off for $25.

The campaign takes on a little more significance this year, said Cull.

"Alcohol consumption has increased during the pandemic," she said.

"We know that between 14 and 25 per cent of Canadians have been drinking more while they've been at home, because they're bored, because we don't have as much structure and because of stress, obviously."

The society is aiming to raise $3 million nationally with the campaign this year — 50 per cent more than last year.