< Back to Health Benefits

A reader’s experience with quitting drinking

The following is an excerpt from an email sent to our staff detailing a reader’s experience with quitting drinking. All identifying details have been removed for the privacy of the author.


When I was younger, I never cared for the taste of alcohol, but what I loved was having a way out of my head. One day, after a drinking event with friends, I woke up with a headache and missed calls on my phone going either direction. Then a few weeks later I got my blood tested for unrelated reasons, and the results were mostly normal, aside from a suspiciously high level of lactic acid. While not particularly dramatic as far as alcoholic turning points go, it flipped the switch in my head and made me decide I’d gone far enough down a path I never actually enjoyed in the first place.

In Bojack Horseman, character Herb Kazzaz found one thing to keep him going in his darkest hour: The Knicks were having a good season and he wanted to see what happened next. When asked what he would have done if they’d had a bad season, he responds, “I don’t know, gotten into baseball?” Silly as it may seem, the truth is that anything can happen for any reason.

The results weren’t magic--in fact, you might barely notice anything’s changed on a day-to-day basis. But I was sleeping better, which gave me more energy, which improved my mood, which improved my relationships. It’s easy, as an adult, to incidentally only go to social functions where the main activity is drinking; I’d almost forgotten how sociable I could be on my own.

And here’s the real benefit I’ve experienced since then: When you commit to playing an active role in your life and deciding to be better to yourself, it suddenly becomes much easier to do so in other ways. Your life likely won’t turn around immediately, but once you’ve said “I don’t want to drink because it doesn’t actually benefit me at all”, it’s easier to say “I don’t want to tolerate the way this person treats me” or “I’m going to take this opportunity because I deserve something good”. You begin to make decisions under the assumption that you have value as a person and deserve a good life; Whether or not you already knew that on some level, the notion becomes much more real when your actions support it.

Limiting or giving up alcohol may seem challenging, but it’s possible. Thousands of Canadians do it every year for 1 month with Dry Feb.

Through the Dry Feb challenge, people across the country go alcohol-free during the month of February while raising funds in support of the Canadian Cancer Society. 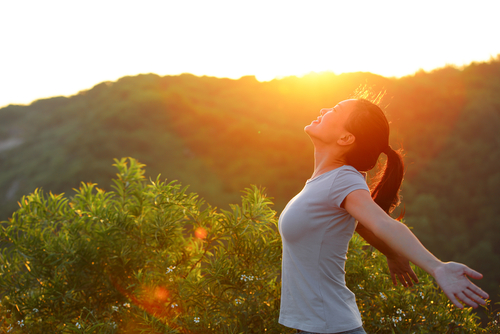 Achieve your health goals by going Dry this Feb

Dry Feb is a fundraiser that challenges you to go alcohol-free in February to raise funds for the Canadian Cancer Society. It helps you get healthy, while raising funds for an important cause - it's a win-win. Sign up today!

This article has been republished with permission from the Canadian Cancer Society's website.

Dry Feb is a fundraising campaign aimed at challenging social drinkers to change their habits for a month and make some healthy lifestyle changes. We would encourage people to drink responsibly and stick to the recommended daily guidelines for the rest of the year. We advise heavy drinkers or people dependent on alcohol to speak with their healthcare provider before signing up to Dry Feb. 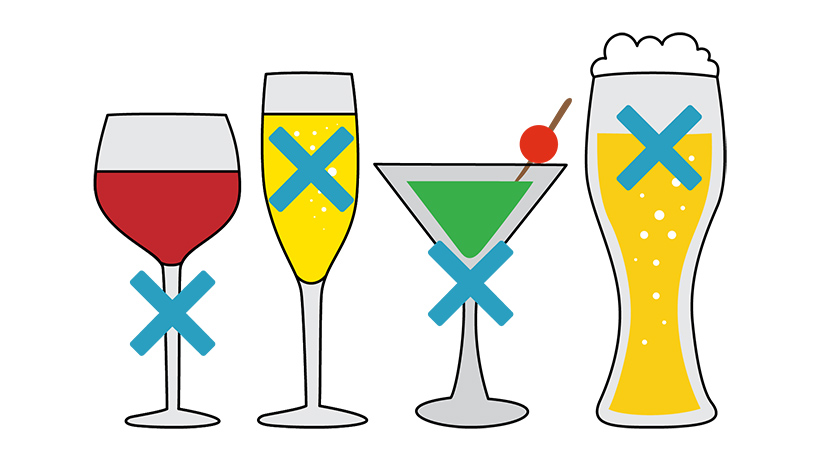